Virent’s patented technology enables the production of gasoline from bio-based feedstocks. Our BioForming® process produces the key aromatic molecules and paraffins that are the building blocks of gasoline. Our technology can use a wide variety of both cellulosic and conventional plant sugars, enabling production of a sustainable biogasoline that is similar to its existing petroleum-derived counterpart, as shown in the molecular fingerprints below. 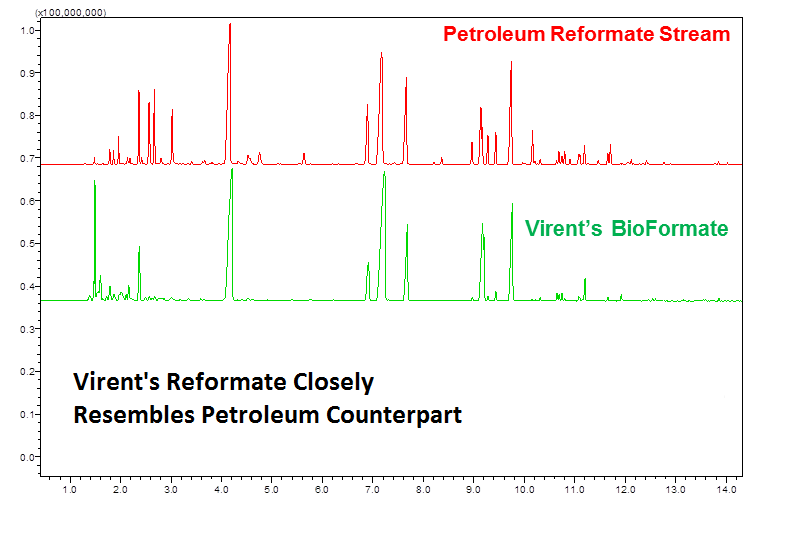 Virent’s fuels can be “dropped-in” to the existing petroleum infrastructure, such as pipelines, tanks, pumps and engines of all kinds.

Benefits of Virent’s technology for gasoline include: 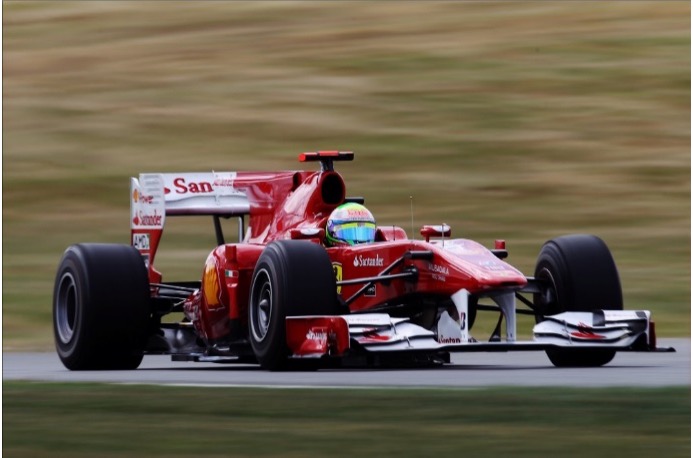 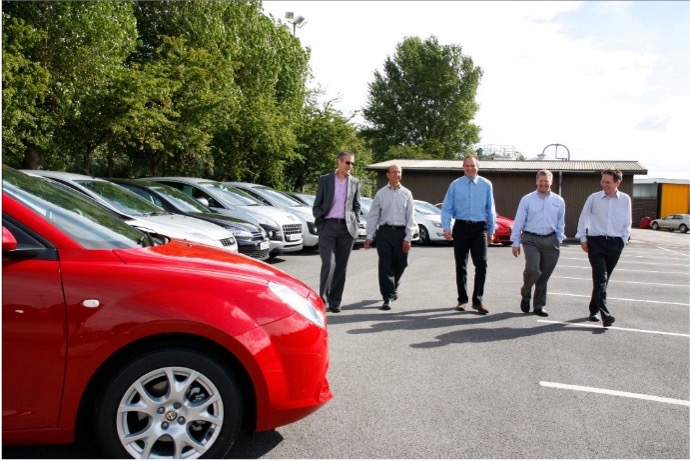